While I love blogging and creating content, I don’t know if anything is more entertaining than consuming good content. Whether nonfiction or fiction, narrative or journalistic, I love a story that is well written, well edited, well produced. This year, I seemed to take in many more podcasts than normal and less books. But that probably has something to do with the all consuming focus of having a new baby. But regardless of whether it was long novel or short podcast series, there was some wonderful entertainment released this year that made me laugh, cry, burn with rage, and even learn something. 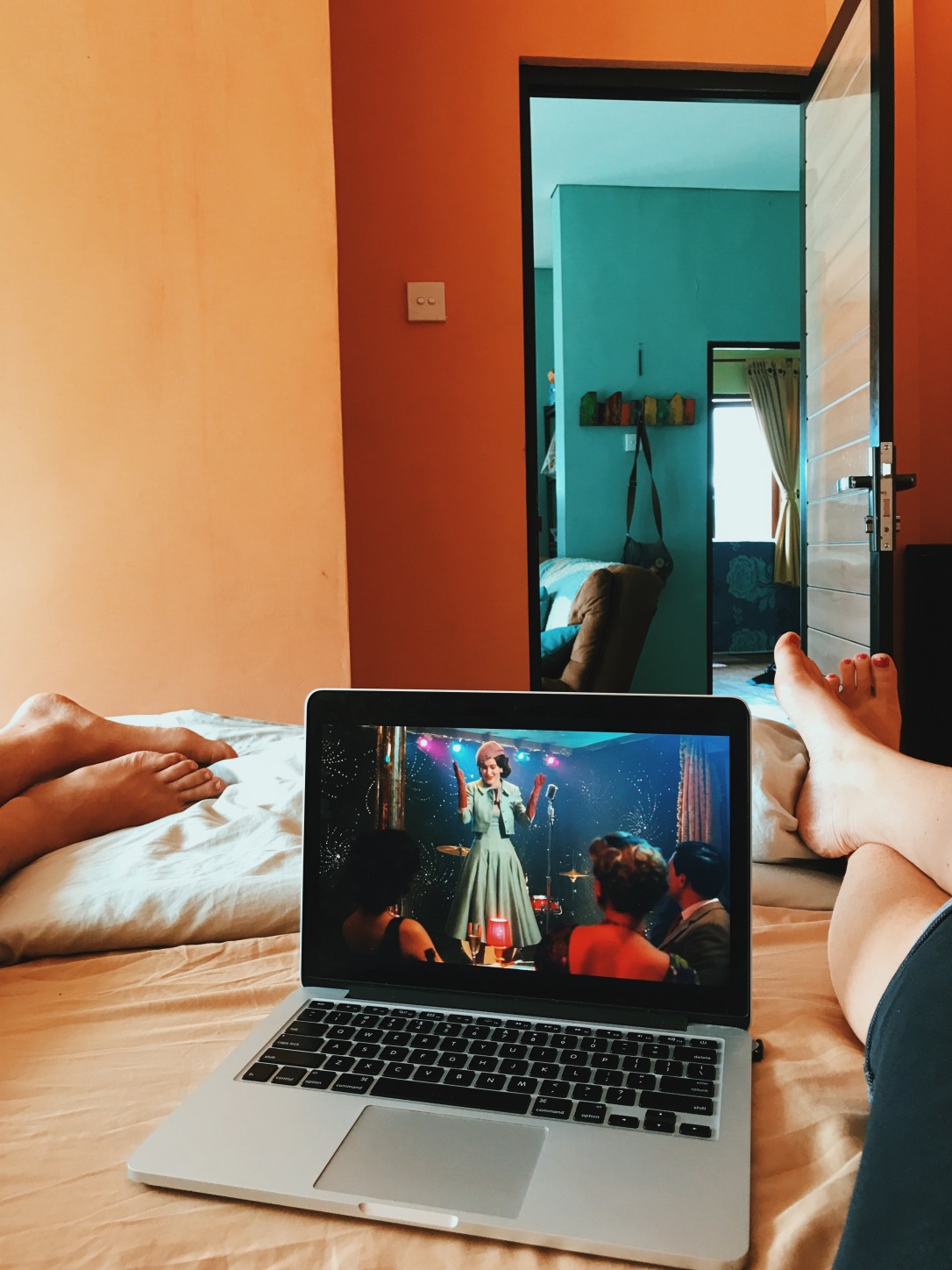 What you have enjoyed watching, reading, or listening to this year? Share your favorites in the comments below!