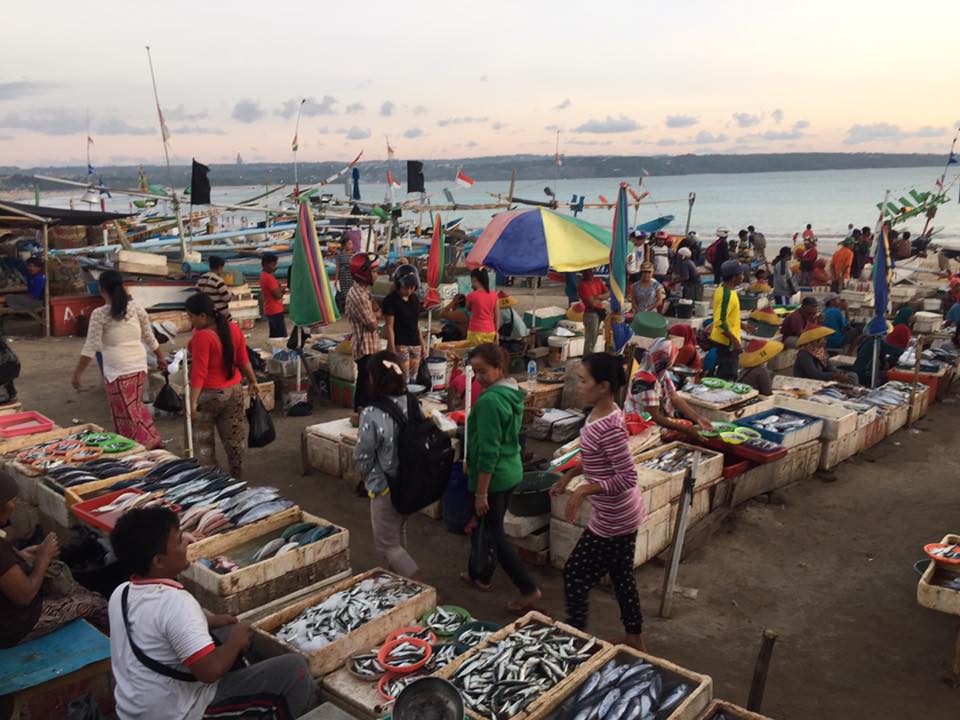 Even after almost a year and a half of living in Indonesia, I still have moments of feeling like a stranger in a strange land. I never blend in, and I always stand out. But I also live in a beautifully relational country. So instead of just staring at me like a stranger, I regularly am approached and questioned about my life. It was unsettling at first. The introspective American in me was like I don’t know you, why do you want to know my life? But as a learner of a new country & new culture, I learned to lean into relationship and opened up with people. Especially as I’ve been learning the language, the amount & types of questions have only increased. I now expect the questions when I meet someone new. I now have my answers memorized. I am prepared.

Question #1: Where are you going?
This question, literally translates from the Indonesian as “want to where?”, is used like Americans say, “What’s up?” Sometimes we are actually asking a direct question and want a direct answer, but usually it’s just a casual greeting to acknowledge someone’s presence. And it doesn’t make sense in English. Mau ke mana, which means “Where are you going?” is used by my neighbors as I’m about to drive off, by my friends as I see them in town, or the gas station attendant. To which my answer, regardless of who asks it is always, “walking out & about” or in Indonesian, jalan-jalan.

Question #2: Where are you from?
Answer: America
Follow-up: How long have you lived in Bali?
Answer: [approximate time frame]
Follow-up: Oh! You speak the language [Bahasa Indonesia] so fluently!
Response: Well, I’m not fluent, but thank you.

Question #3: Are you [already] married?
Answer: Yes, I am already married.
Side note: Indonesian language has interesting feature of using “already” and “not yet” for yes and no questions. Have you already eaten? Have you already showered? Have you already…? Rarely do I respond with a hard “no” to a question, it’s almost always a “not yet”. Have I been to Jakarta? Not yet. Have I learned Balinese language? Not yet.

Question #4: Is your husband Indonesian? [as a result of my apparent flawless language skills, I suppose]
Answer: He’s American too. Although, clearly we look like a nice little Balinese couple! 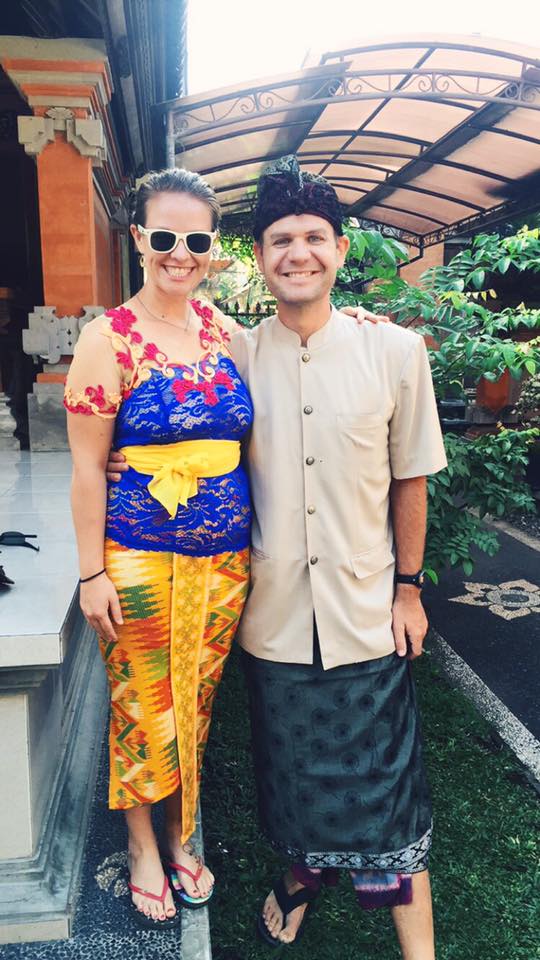 Question #5: Do you [already] have children?
Answer: Not yet

These are standard regular questions that anyone from a taxi driver to a shopkeeper to a waitress may ask me. Depending on how long the conversation continues, here’s a few of my favorite questions I am regularly asked.

Question #6: What’s your religion?
Answer: Protestant Christian. What’s your religion?
Culture note: This always catches me off guard. Indonesia has 6 official religions [Islam, Hinduism, Buddhism, Protestant, Catholic & Confuscism], and everyone HAS to have a religion. Like, it’s required. Like, an Indonesian isn’t allowed to be agnostic or atheist. It’s on their government ID cards. It’s assigned at birth. You can’t marry someone of another religion. One person has to change their religion to marry. Religion to Indonesians is as standard as gender or hometown.It’s even on application forms! 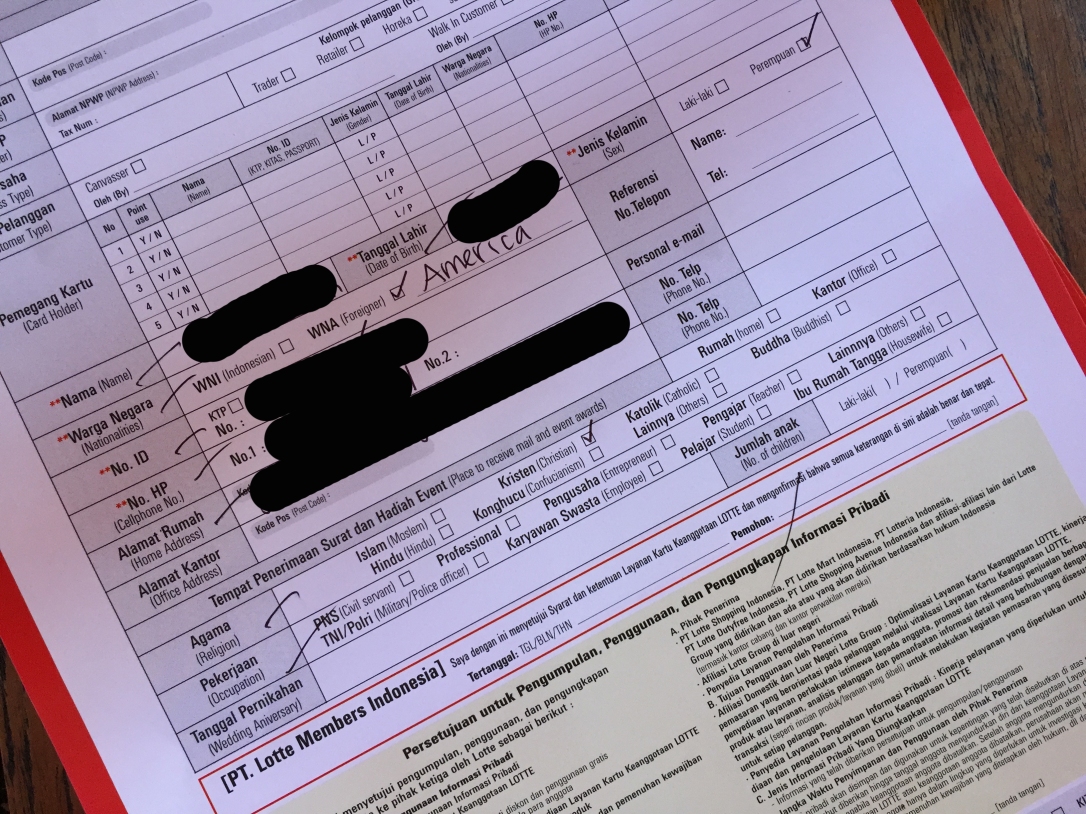 Question #7: How much did you pay for (fill in the blank)?
Indonesians will constantly ask how much I pay for stuff. Oh, I like your shirt, how much was it? Oh, you are renting a house for 2 years, how much did pay? Oh, you are sitting next to me at a red light, how much was your motorbike? Nothing is off-limits when it comes to asking the cost. Sometimes I am proud a good deal, and will share openly. Other times, I am ashamed of being ripped off for being a foreigner. But it’s a constant.

Question #8: Do you like living here?
Answer: Of course, I love living here.
Side note: Is there any other answer that would at all be polite to say here???

I absolutely love how relational Indonesians are. Nothing is ever a distant or removed task, but a chance for a personal connection. One of American friends recently commented after a trip to the States that self-checkout lanes would never work in Indonesia. And it’s so true. These people are hard-wired to be in community. I’m learning how to live in a relational culture, and it’s simply beautiful. 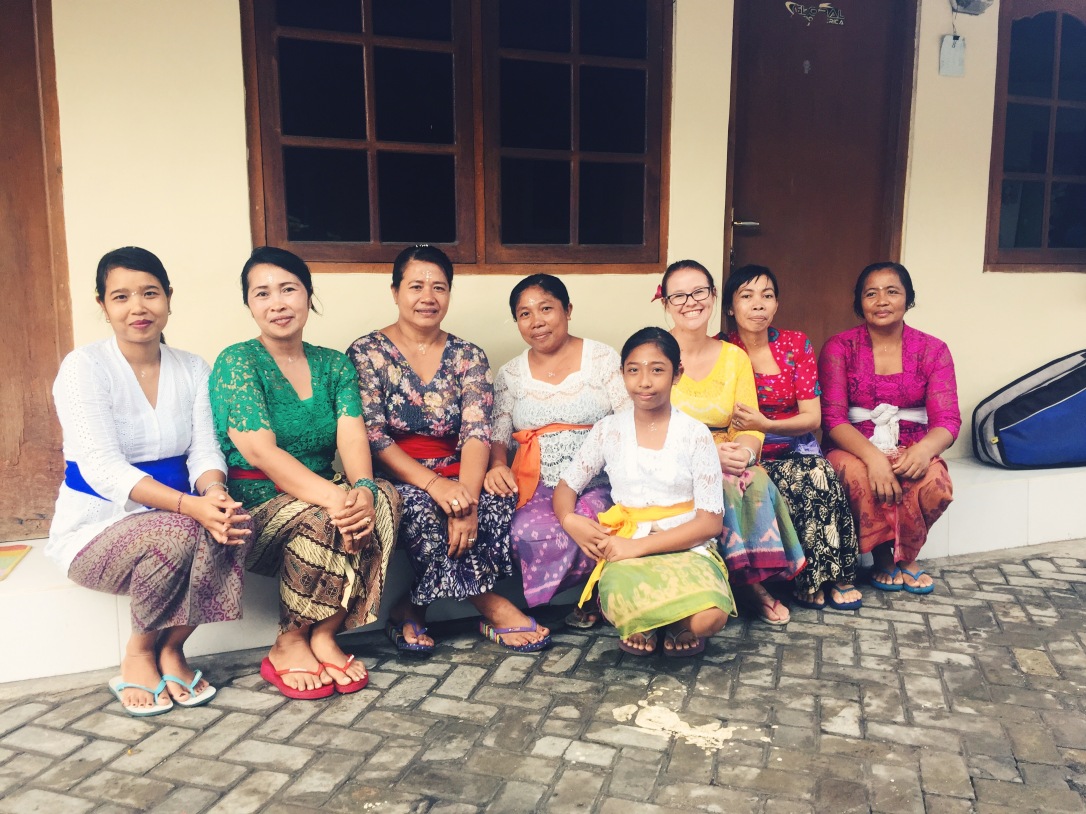 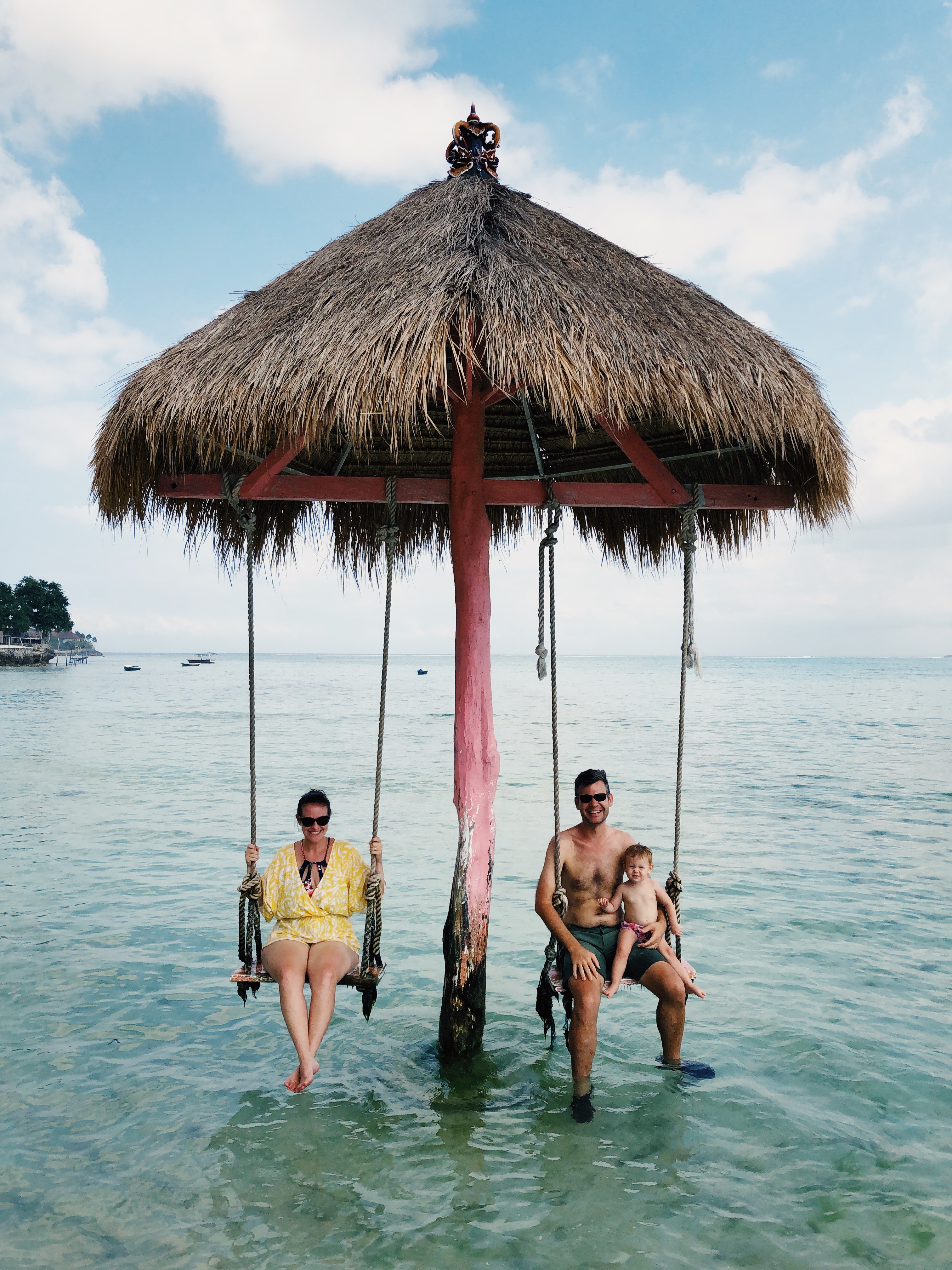