I love reading while traveling. Nothing passes the time on a long flight or an unending train ride like a good book. I put together a list of books that I’ve enjoyed while traveling this year, and hope you will too! For more book recommendations, check out my book review blog, Around the World in 80+ Books! 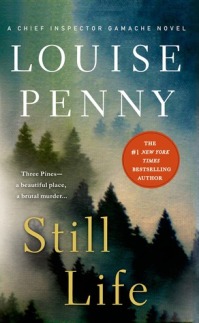 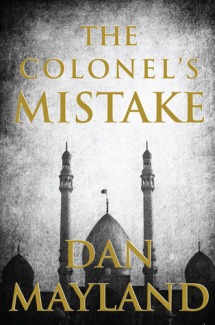 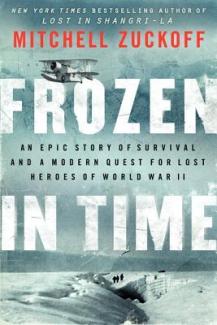 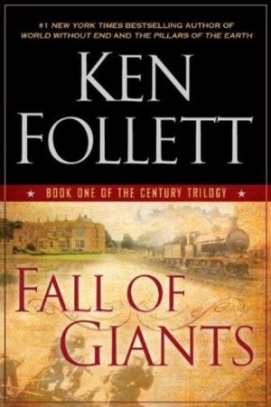 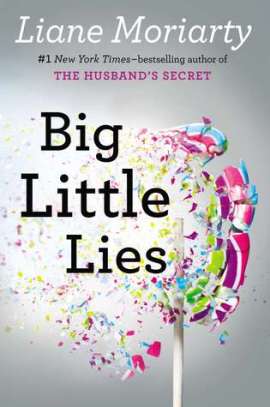 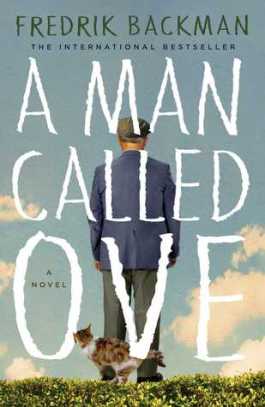 A Man Called Ove by Fredrik Backman (contemporary fiction)
Meet Ove, a grumpy elderly man living in Sweden. Ove is used to doing things his own way and getting his own way. But when a young family moves in next door, Ove’s orderly world is turned upside and he’s not happy about it. Ove is a tough fellow to understand and even to like. He’s grumpy, exacting, difficult, stubborn, obstinate, and many other synonyms of those words. But as the chapters unfolded, my heart warmed to Ove. And I let him in. And I’m so glad I did. I also loved how the author told Ove’s story, with a jumping timeline narrative. The more understood about Ove in the past, the more I understand about Ove in the present. A wonderful character narrative set in dreamy winter wonderland Sweden.

Frozen in Time by Mitchell Zuckoff  (nonfiction)
Snuggle up this winter with a tale of survival & rescue in the icy abyss of Greenland. This amazing but true story is about the crash & rescue of downed airmen during World War 2, and the modern day search for a rescue plane. Mitchell Zuckoff is a fabulous nonfiction author who writes with the gift grand storytelling fiction. I loved how Zuckoff wove together the past and present. I was in awe of the survival skills of the pilots, seemingly waiting for the frozen tundra of Greenland to slowly to take them. Truly a tale of hope & inspiration. But not a book that will inspire you to travel to Greenland anytime soon!

All the Light We Cannot See by Anthony Doerr  (historical fiction)
It’s the story of France during World War II, told through the eyes of a blind French girl and a young German soldier. Their stories run parallel, each giving insight into a new aspect of the war and it’s causalities. Marie-Laure is blind from childhood and yet always inquisitive. She grew up in Paris with her loving locksmith father, but when the Germans begin to invade France, they seek refuge in the seaside town of Saint-Malo with Marie-Laure’s eccentric great uncle. And with them from Paris comes a great treasure. Werner is a German orphan and a dreamer, with incredible intelligence and abilities with electronics. His skills put him in the middle of the Hitler Youth and soon in the war itself with a special assignment. I loved both perspectives equally, and felt the switching narrative was a beautiful storytelling technique. I enjoyed how this story swept me up and didn’t let me go. This book deserves the hype, it’s just lovely.

Big Little Lies by Liane Moriarty (contemporary fiction)
A perfect plane read, but you won’t want to land in the middle of Big Little Lies. This book easily could have gone the way of women’s gossip and motherhood woes, but it was much deeper than that. From the beginning pages, you realize that someone has been killed, and it’s a parent of a child, and you have no idea who. I found myself still guessing until the victim was finally revealed. The tangled and complicated lives of Madeline, Celeste, and Jane kept me turning pages well into the night. Moriarty manages to create narrative suspense, without sacrificing depth of character. I was so invested in this storyline, and it was a pleasure to read from beginning to end. Read it before it comes a hit series on HBO in February 2017!

The Selection Series by Kiera Cass (young adult fiction)
Young adult fiction has had a great ride over the last few years. I’m guessing you’ve read the classic series like Harry Potter, Maze Runner, Hunger Games & Divergent. The Selection series is a 5 book series, with a set of novellas. And I absolutely love it. It’s The Bachelor meets The Hunger Games. In future dystopian America, called Illéa. The people are divided into castes, and assigned a career to their caste. But the Prince must choose a wife based on a lottery system, which is how fiery America Singer, a low ranking caste member, is first brought to the palace. As the Prince tries to choose between 25 beautiful women, without handing out a single rose!, he wrestles with the idea of taking his place as king one day while his nation is at war with rebels. There’s more to this series than meets the eye, and it’s fast-moving, romance/action-filled ride of a series.

Still Life by Louise Penny (mystery)
Do you love a story where the setting is as much of a character as the people? This sleepy Canadian murder mystery is a surprising treat. The Chief Inspector Armand Gamache series by Louise Penny has gotten much acclaim over the years, but I’ve been slow to take part. But I was missing out. What begins as a slow and meandering story about an elderly woman murdered [by bow and arrow!] in a town where literally everyone knows your name, evolves into a tale of community, loyalty, and family. The town of Three Pines in French Canadian Quebec province seems like the most unlikely place for a murder, yet that’s exactly what happens one chilly autumn morning. Chief Inspector Armand Gamache is called onto the case, and the reader immediately understands that he is a respected and an established Chief Inspector. The more I learned about Gamache, the more I liked him. I liked his desire to mentor younger police officers and his habit of listening, observing and talking to the community when a crime has been committed. Gamut doesn’t assume since he’s solved many cases that he’s superior. He’s humble and unassuming, which allows coworkers and potential witnesses to trust him. The town is quirky, full of odd characters that reminded me of a Gilmore Girls episode. And if you love this one, there are 11 more Gamache mysteries to continue to entertain.

Jesus: A Pilgrimage by James Martin (travelogue)
I love a travel book that brings a location alive to me. I’ve never been to Israel or anywhere in the Middle East. But this book left me longing to go. Jesus: A Pilgrimage by James Martin is part travelogue and part spiritual journey. Father Martin is part of the Catholic church, and his trip to Israel wasn’t planned as a checklist travel trip. But instead, he longed to physically connect with the places he’s read about in Scriptures for most of his adult life. His earnest searching & discovery is so pure and enjoyable. I loved his excitement at seeing the Sea of Galilee for the first time. I laughed at his modern day look at Bethlehem. I too read the story of the Gerasene Demoniac from Mark 5 with new eyes. Because I share the faith of Father Martin, I really connected with his journey and his discoveries. I felt the Scriptures and the teachings of Jesus become more alive through Father Martin’s experiences. It made me long for this experience of my own. Perhaps one day I will take a pilgrimage to Israel as well.

P.S. As I write this book review at Christmastime, I realize what a fantastic Christmas advent read this book would be. It’s about 25 chapters, and would really bring insight to the life of Jesus during the month of December.

The Colonel’s Mistake by Dan Mayland (spy thriller)
Part of the joy of reading is escape. This book, and the subsequent in the series, is a typical spy thriller. Unlikely heroes, ruthless villains, damsels in distress, and political ramifications. But what I enjoyed about these novels is the settings. The Colonel’s Mistake put you in the middle of Baku, Azerbaijan with a former CIA operative named Mark Sava. He is pulled out of his modest days as a university teacher when a former colleague, Daria, is arrested and suspected of assassinating a government official. Sava leaps into action as if he’s never been in retirement. Their trail for answers leads Sava and his team of cohorts from Azerbaijan to Iran and finally to France, where Daria’s own personal history is revealed. It’s an easy entertaining plane ride or beach read, but not really a new take on a well developed genre.

The Century Trilogy by Ken Follett (historical fiction epics)
Sometimes, I find myself in the mood for an epic, sweeping novel or series while traveling. One that will take me weeks to get through because there’s so much detail and so much narrative. Authors like James Michener and Edward Rutherford have really carved out a niche in this area. But The Century Trilogy by Ken Follett is in a league of it’s own. This series is what I love most about historical fiction. Wonderful characters, exotic settings, and real life history woven throughout. The first novel, Fall of Giants, begins in 1911 and takes us through World War I, weaving together families from England, Germany, Russia, Wales and the US. I love understanding history through what it would have or could have been like for real people. The second novel, Winter of the World, follows the same families through World War II, the young children now grown. The final novel, Edge of the Eternity, keeps us connected to the same characters’ family line, through the tumultuous 1960’s until the 1980’s. These books really give a sense of not just place, but also time. For long travels, read long books…but maybe with a Kindle!

Happy reading! Let me know some of your favorite reads while traveling!