For the first time in a year and a half, I went back to America. My baby sister was getting married, and I just had to be there. So we packed our bags, and headed back to our homeland. And it was only when I arrived in America did I realize how long I’ve been gone, and much I had adapted to life in Indonesia. Here’s a few of the things I forgot about life in America.

– Free. Refills. What?!? We were at the airport in Chicago, enjoying some delicious American Mexican food, and I had just finished all of my Dr. Pepper [also exciting to have Dr. Pepper again!]. I was sad. I missed Dr. Pepper. Then my husband reminded me about the magical part of restaurants in America..free refills. These don’t hardly exist outside of the US. So I refilled my soda and refilled my soul. 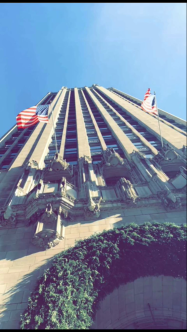 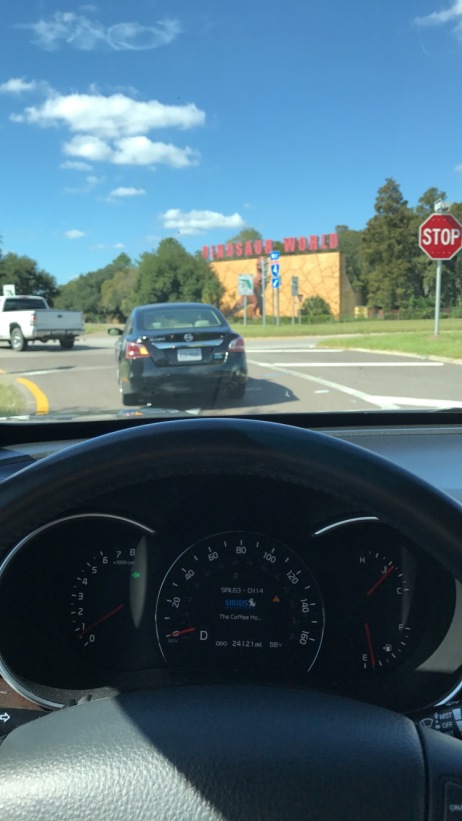 – Counting coins. I didn’t realize that I could forget how to do something as basic as count American currency coins. But I did. I forgot. Some context as to how I forgot this. In Indonesia, we are cash based. Because it’s such a high fraud area, we don’t use our credit cards at shops or restaurants. We go to one bank’s ATMs, and withdraw cash every week or so. And pay for everything with cash. And Indonesian currency is based on thousands. The bills are 1,000, 2,000, 5,000, 10,000, 20,000, 50,000 and 10,000. And there’s a few coins like 200 or 500. So usually when I pay [cash] for something it’s like 45,000 or 23,500 or 179,000. It took awhile to adjust to this new currency system, but I adapted quickly. So the first time I went to pay for something in America, I forgot I could pay with my card. This was after looking for an ATM and my husband reminding me I could just swipe [or actually insert because there’s a chip reader now…WHAT?!] my card at the register. Oh yeah. But throughout our time in America, we did get cash. So when I went to Starbucks and my bill was $4.32, I just started at him. I pulled out these foreign looking quarters and nickels and could not figure out how to make 32 cents. Finally I just let him take the right amount, feeling embarrassed. This happened more than once. I was thoroughly confused by American currency. This is why people use credit cards so much in the States, right?

– Convenience. Did you guys know that there is one store that sells clothes AND shoes AND vegetables AND meat AND power tools AND cell phones? It’s called Target. And I forgot how convenient stores like this are. It was SO NICE to walk into Target with a list of what I needed to buy for my sister’s bachelorette party and know that this store sells ALL OF IT. In Indonesia, sometimes half of my can be spent going to different stores to find buy different things for an event. Even if a store sold it last time, doesn’t mean it will sell it again. I missed the convenience of America.

– Getting Around. I absolutely love my motorbike in Indonesia. But I did forget how nice it was to drive and travel by car. For example, no matter the weather, you stay comfortable and dry. And I didn’t have to worry about helmet hair! I could go to the grocery store and not think about how many bags I could fit on my motorbike at once, but just fill up the trunk. I forgot it can be relaxing to drive while leaning against a seat back. And I really missed listening to the radio and singing along. But I also forgot that I have to pump my own gas. What’s up with that?!

Other observations...
People leave their shoes on while inside of their home or classroom…there’s no water sprayer by the toilet…I can flush toilet paper again…Americans can look really different from one another….it’s get quite cold in the US…there’s heating and air conditioning, everywhere!…

While this American girl loves America, I also love Asia. It’s funny now to feel at home in two cultures.