The capital city of Vietnam does not disappoint. Full of color, culture, cuisine and character, Hanoi has it’s own vibe. The Old Quarter dominates the tourist attractions, but it’s more than a tourist trap. The architecture and street life is unlike anything I’ve seen in Asia. Hanoi is a blend of colonial and modern, similar to Saigon in the south. But the vibes of the two most popular cities in Vietnam are different. A trip to Vietnam would not be complete without a visit to Hanoi. Here’s a handy guide to what to eat, drink, see and do while enjoying Hanoi! 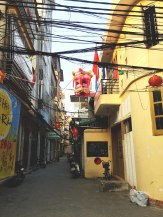 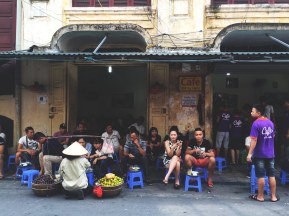 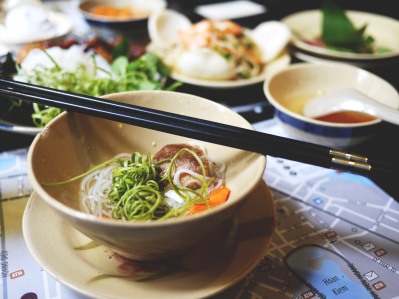 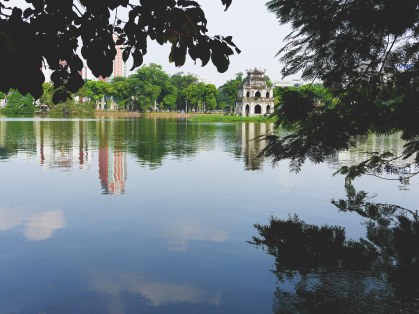 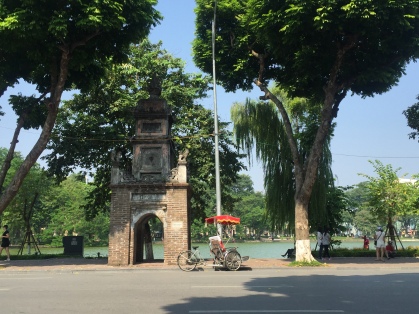 Outside of the Tomb of Ho Chi Minh 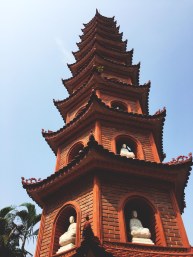 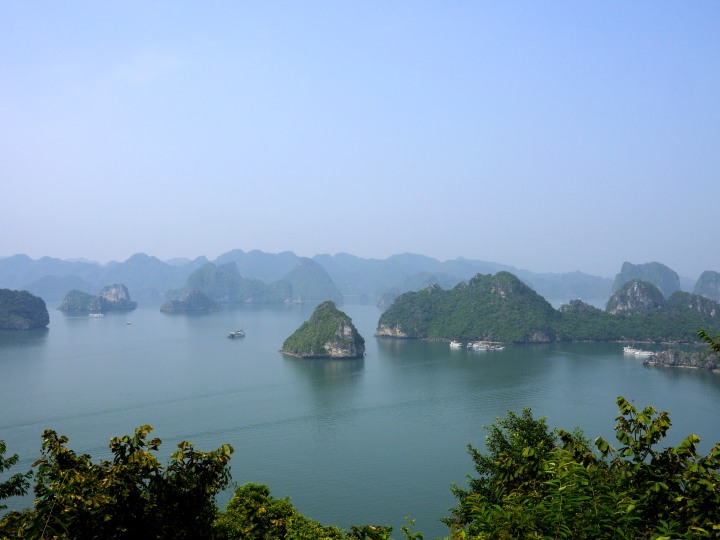 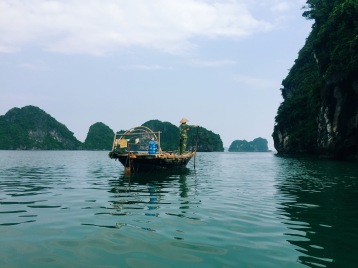 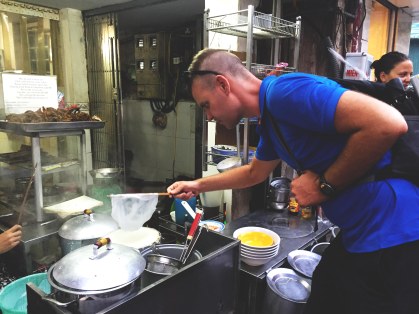 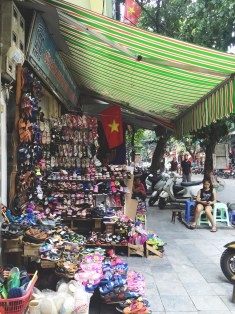 WHERE TO STAY IN HANOI: